Free Concerts at Berklee and NEC! 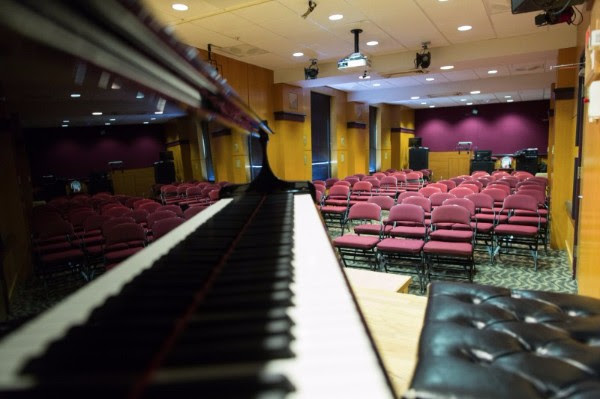 If you get tired of all the Halloween candy this weekend, join us at one of two concerts next Monday! Vocalist Eleanor Elektra will be performing with her band at Berklee College of Music, presenting original compositions with a folk/bluegrass sound. Yeesun Kim, Nicholas Kitchen, and Meng-Chieh Liu will be performing a mix of classical music at the New England Conservatory, featuring the Tchaikovsky Piano Trio. And the best part about these concerts? They’re FREE. So feel free to join us!

Cellist Yeesun Kim, Pianist Meng-Chieh Liu and Violinist Nicholas Kitchen join together for a program of Russian music. The program will finish with the Tchaikovsky Piano Trio and the first half will feature two Duo Sonatas: the Schnittke First Cello Sonata, and the Prokofiev Violin Sonata in f minor. Yeesun, Nicholas and Meng-Chieh have played together since meeting as teenagers at the Curtis Institute of Music in Philadelphia. Yeesun and Nicholas soon after founded the Borromeo String Quartet. They studied at NEC in the Artist Diploma program and now they serve as NEC’s Quartet-in-Residence. Meng-Chieh joined the NEC faculty recently. Meng-Chieh and the Borromeo have done numerous tours together including a recent tour to China. The show begins at 7:30 PM at NEC’s Jordan Hall, with doors opening half an hour before the start time.